With a wide selection of 12v light fittings in a w

Great action shot from our customer who bought our

New Blog incoming!!!! If you ever wanted to know t

When it comes to lighting large trees and features

We love getting feed back from happy clients. We a

With our large range of professional quality outdo

Large restock has just arrived at our state of the

Perfect combination of our platinum range set of r

Fantastic photos from a trade customer of our 1wat

‘Big thank you to all the team at Garden and lan

Great to back at exhibitions! We are all set up fo

With the nights drawing in let us help you transfo

Sometimes when designing our schemes to get the ri

Our copper path lights look great after a year on 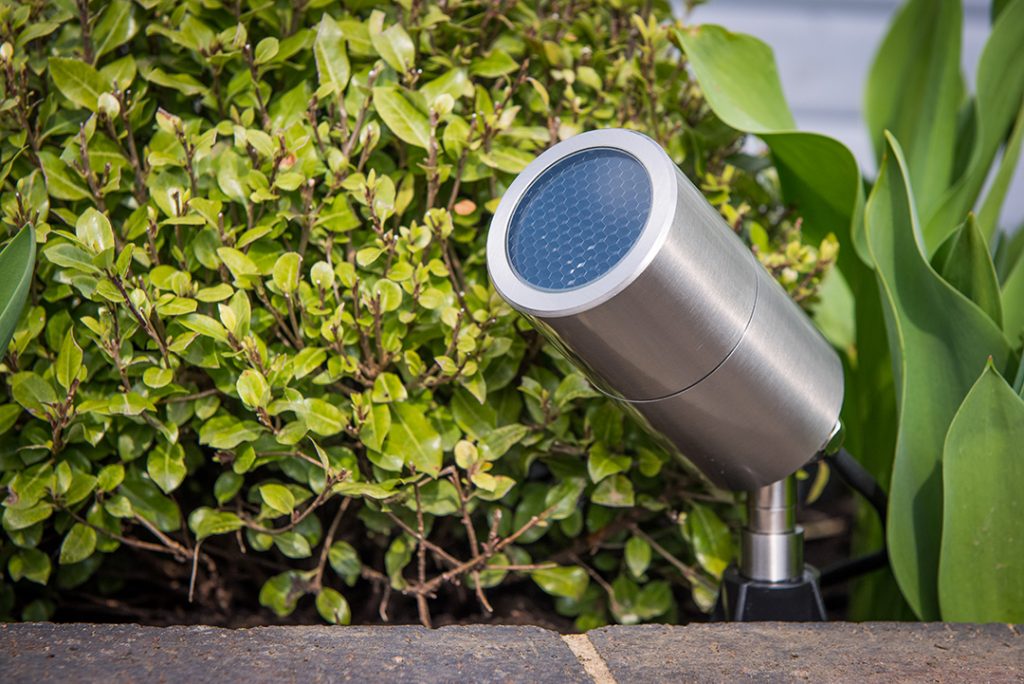 We often get asked the same question again and again about led drivers and transformers – what are the main differences, how many lights can be used with them and what are the different types?

Below is a quick guide to help answer some of these questions and to help in making decisions about which to use – led driver or transformer in your garden lighting? For this blog we are going to stick to discussing 12v transformers/led drivers to avoid confusion.

As a rule of thumb a 12v DC driver will run all 12v garden lights such as led tape, integral led lamps, and retrofit MR16 lamps. However a 12v ac/dc transformer is more limited and will not run led tape or 12v dc led fittings. 12v ac/dc transformers are an older technology that were used for old halogen lighting systems, however they can still be used with most types of LEDs but not all. It may at first appear to be confusing but it quickly becomes second nature.

We often will use both transformers and led drivers on the same installation. The 12v dc led drivers are for  specialised lighting such as led tapes and for the led lights in our platinum range. However we find that for retrofit led MR16 and AC/DC led 12v lights the transformers always have a better push down the cable which I’ve been told by a few mechanical engineers is due to the curve in the current.

Another question often asked is how many lights can each transformer/ driver run. When selecting your driver or transformer the rating will tell you the maximum number of fittings it can run. This is always indicated on the casing, for example a 60 watt driver can run load up to maximum of 60 watts. However if you want the unit to remain reliable never go over 80-90% of the maximum capacity. This helps keep the unit from overheating and from over stressing any of the internal components. An example of a typical load we would employ is 11 spike spots each with 5 watt lamps would be a total load of 55 watts leaving 5 watt spare.  This would be the maximum load we would use on a 60w led driver.

Use the search box to find the product you are looking for.

No products in the cart.

We use cookies on our website to give you the most relevant experience by remembering your preferences and repeat visits. By clicking “Accept All”, you consent to the use of ALL the cookies. However, you may visit "Cookie Settings" to provide a controlled consent.
Cookie SettingsAccept All
Manage Consent

This website uses cookies to improve your experience while you navigate through the website. Out of these, the cookies that are categorized as necessary are stored on your browser as they are essential for the working of basic functionalities of the website. We also use third-party cookies that help us analyze and understand how you use this website. These cookies will be stored in your browser only with your consent. You also have the option to opt-out of these cookies. But opting out of some of these cookies may affect your browsing experience.
Necessary Always Enabled
Necessary cookies are absolutely essential for the website to function properly. These cookies ensure basic functionalities and security features of the website, anonymously.
Functional
Functional cookies help to perform certain functionalities like sharing the content of the website on social media platforms, collect feedbacks, and other third-party features.
Performance
Performance cookies are used to understand and analyze the key performance indexes of the website which helps in delivering a better user experience for the visitors.
Analytics
Analytical cookies are used to understand how visitors interact with the website. These cookies help provide information on metrics the number of visitors, bounce rate, traffic source, etc.
Advertisement
Advertisement cookies are used to provide visitors with relevant ads and marketing campaigns. These cookies track visitors across websites and collect information to provide customized ads.
Others
Other uncategorized cookies are those that are being analyzed and have not been classified into a category as yet.
SAVE & ACCEPT
Powered by